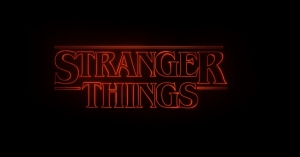 Why is the Netflix Series “Stranger Things” a strangely phenomenal hit and hype series?

First thing to do is watch the trailer.

Based on the trailer, it will make you want to watch the series because it teases you to find out answers on how did the boy just vanished into thin air. And what is the connection of the bald girl bleeding black blood? Is she a supernatural being? The setting of the story makes it more interesting because it happened way back the 80’s which gives you the classic feels. It will tickle your curiosity on supernatural and stranger things.

Chapter 1 : The Vanishing of Will Byers

The first 8 minutes and the opening billboard of the episode will already give you the X-files feels of the series because of its creepy sound backgrounds. The sound engineering and the music production did their research on how should a classic should sound.

Because the setting of the story happened way back the 80’s, there were no xbox, ipad or any gadget but rather just toys not guns or any violent toy but real toys. It gave me the nostalgic feeling of when I was a child at their age playing toys.

If almost things have change today compare before there was technology, there is one thing that haven’t changed and it is the way kids talk.  The black boy and Lukas graham boy know already the foul words. The language is still crazy as f**k!

The guardians of the galaxy character (GROOT)

If you think crossover of Marvel characters only happens in a superhero series well this series is an exception.  The creepy supernatural being that was chasing and allegedly kidnap Will Byers looks like the guardian of the galaxy character Groot.

Not only Marvel superheroes but also musician. Dustin, one of the friends of Will looks like the kid version of the 7 years singer Lukas Graham

Another crossover from the Marvel universe is a Deadpool character “Negasonic Teenage Warhead”. The weird hungry girl who escape from the laboratory who is likely a mutant who can move things like the annoying noisy electric fan.

If you’re a glee fan then you will recognize the mother of Mike, friend of Will Byers. She looks like the ex-wife of Will Schuester (glee). I guess she found a new husband who enjoyed his chicken.

Debuting his appearance shirtless and his zipper wide open is the best way to make an impression. At first, I thought he was just drunk and dumb police but as the story continues his character gets strangely attractive.  As he continue to find Will Byers, his Sherlock skills and his back story makes you like him.

I was ecstatic when a well-known editor at a major publishing house wanted to read my historical fiction manuscript.   As I waited for her response, I was hopeful but nervous.  Finally, her email arrived in my inbox.  I skimmed through her critique, my eyes racing down the screen.  In a nutshell, she loved the book and admired my writing.  In fact, she had even shown the novel to a few colleagues.  But in the end, she decided to pass on the project.  Why?  She explained that the book was too long and had several  plotting issues.  For example, the political “back story” slowed down the narrative pace.  And the reader had to wait almost 100 pages for the main character, Elio Sardolini, to finally meet Lucia, the woman he’d fall in love with.

From the permanent collect at the DeCordova Museum. Shot with my iPhone 4.

The news hit me…

In order to write creatively, we need to exercise our free-spirited and impulsive right brain.  It might take a while to “liberate” this side of the brain especially if we have worked in fields that are linear, concrete, and require rationale thought.  This is what happened to me many years ago when I switched from a career in teaching and publishing to full-time writing.   As I began my apprenticeship in the creative arts,  I had to dispel several myths about the writing process and writers. 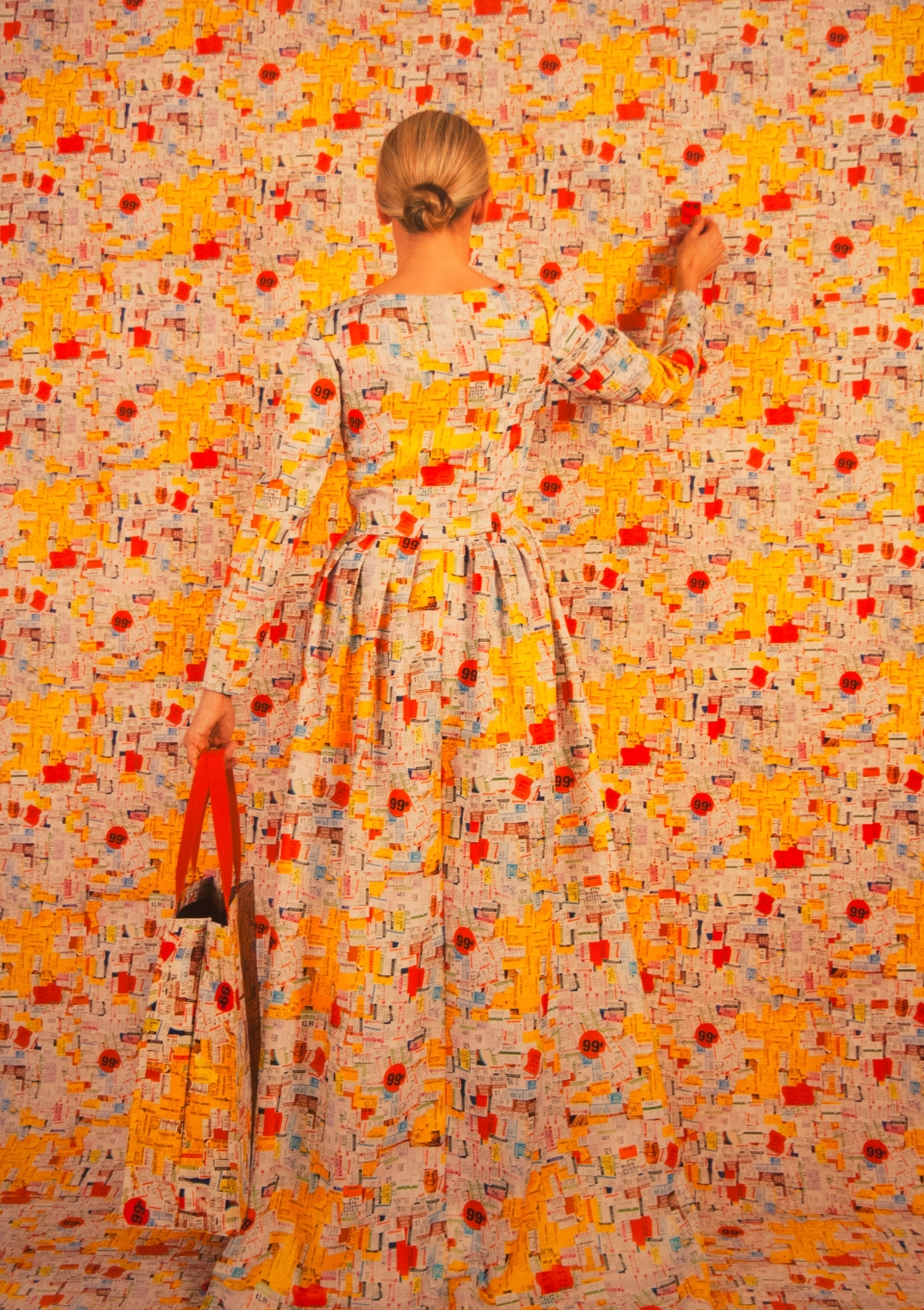 There is an element of truth to this!  Writers (and other creative people) must be willing to look below the surface of everyday life and explore the world and relationships like a curious outsider.  This perspective sets us apart, but at the same time, it allows us…

Guest Blog: My Life as a Professional Writer, Journalist.

Guest Blog: My Life as a Professional Writer, Journalist.

I Was A Teenage Sandwich, Or How To Be a Great Writer.